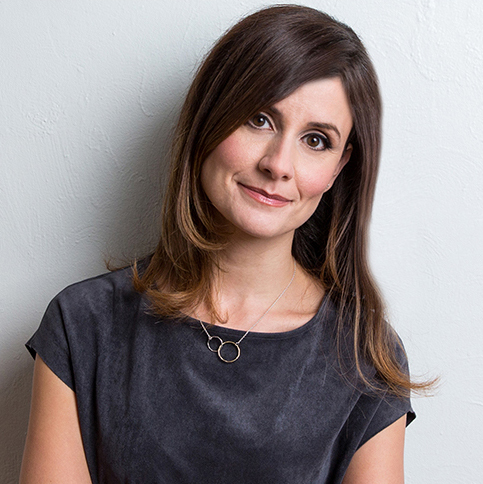 Josie Crimi is Executive Vice President of Development and Production at Scott Brothers Entertainment, where she has been part of the SBE team since 2015. She oversees more than 60 hours of original programming production per year, including the hit shows Property Brothers: Forever Home and Celebrity IOU.

Josie began her career in commercial production before entering documentary production with partners including Discovery, History, and National Geographic. Before arriving at SBE, Josie spent a decade at General Purpose Pictures, where she developed and produced numerous programs.

Josie lives in Toronto with her husband and their two children. She enjoys cooking and traveling!